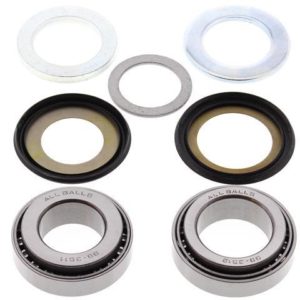 Shipping & Delivery
1.1 Motoworld.ie Delivery Charge as advised in our delivery section will be applicable. If you request delivery to remote areas which are not normally delivered to by Motoworld.ie you will be advised of any additional charges as soon as possible after receipt of your Order Form. Selected products are not available for delivery to certain areas – where possible we will advise you of these restrictions when you place your order. (Please note when placing an order online for a high value item you will be required to submit some form of identification and proof of address). We will process Order Forms received on Sundays or Public Holidays on the next working day. We do not deliver on Sundays or public holidays. Orders submitted in advance of such days will be delivered on the day prior but in the case where this proves impractical we will deliver the Motoworld.ie Product you request on the next working day. 1.2 Incorrect personal details may lead to problems or delays in delivery, so before placing your order, please ensure that you have included the full address details, including accurate postcode of the intended recipient and telephone number, together with your daytime contact telephone number or e-mail address so that we can notify you in the event that any delivery problems are encountered. We highly recommend that you provide us with your Mobile Number for this purpose. 1.3 Certain products may be delivered during a delivery period, providing delivery within a time frame around your preferred delivery date – if this is the case for your order, we will advise you after you have completed your order form. 1.4 Delivery Charges. Where more than one attempt to complete delivery is necessary, because of any inadequacy in the information provided for delivery purposes or where the recipient was unavailable to accept delivery, the delivery charge portion of an order may be charged again, using the payment details provided with your original order. A notification of the charges will be sent by email to the email address provided as part of the order process.

There are no reviews yet. 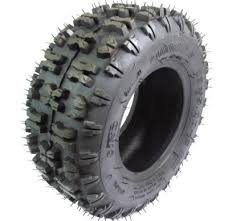 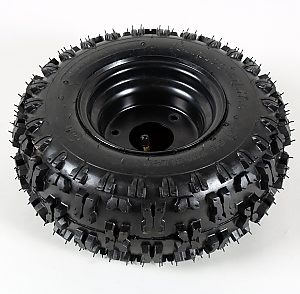 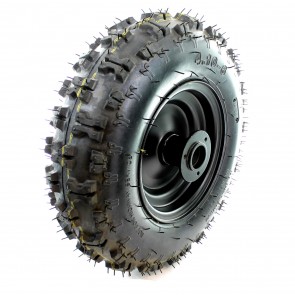 €35.00
Kids Quad Tyre/Rim will fit 800E/Fox 2T, Fox 125 , a strong and durable and one of the best gripping tyres on the market.
Select options
Quick view 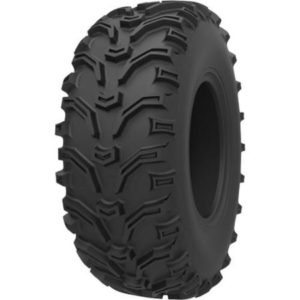 €45.00
STEERING BEARING SSH750 HON. ALLBALLS 22-1011 HONDA
Read more
Quick view
Shopping cart
close
We use cookies to improve your experience on our website. By browsing this website, you agree to our use of cookies.
Accept